These are my spicy Regency and Victorian Fantasy Romances. (If you want sweet romance, look at my historical western books). The first trilogy features a world full of pixies, trolls and shapeshifters. The second trilogy will feature witches as my heroines, with a Victorian setting. The third trilogy will be in a contemporary setting. I’m thinking of writing a trilogy of medievals and a trilogy of Highland Mystery Romances. 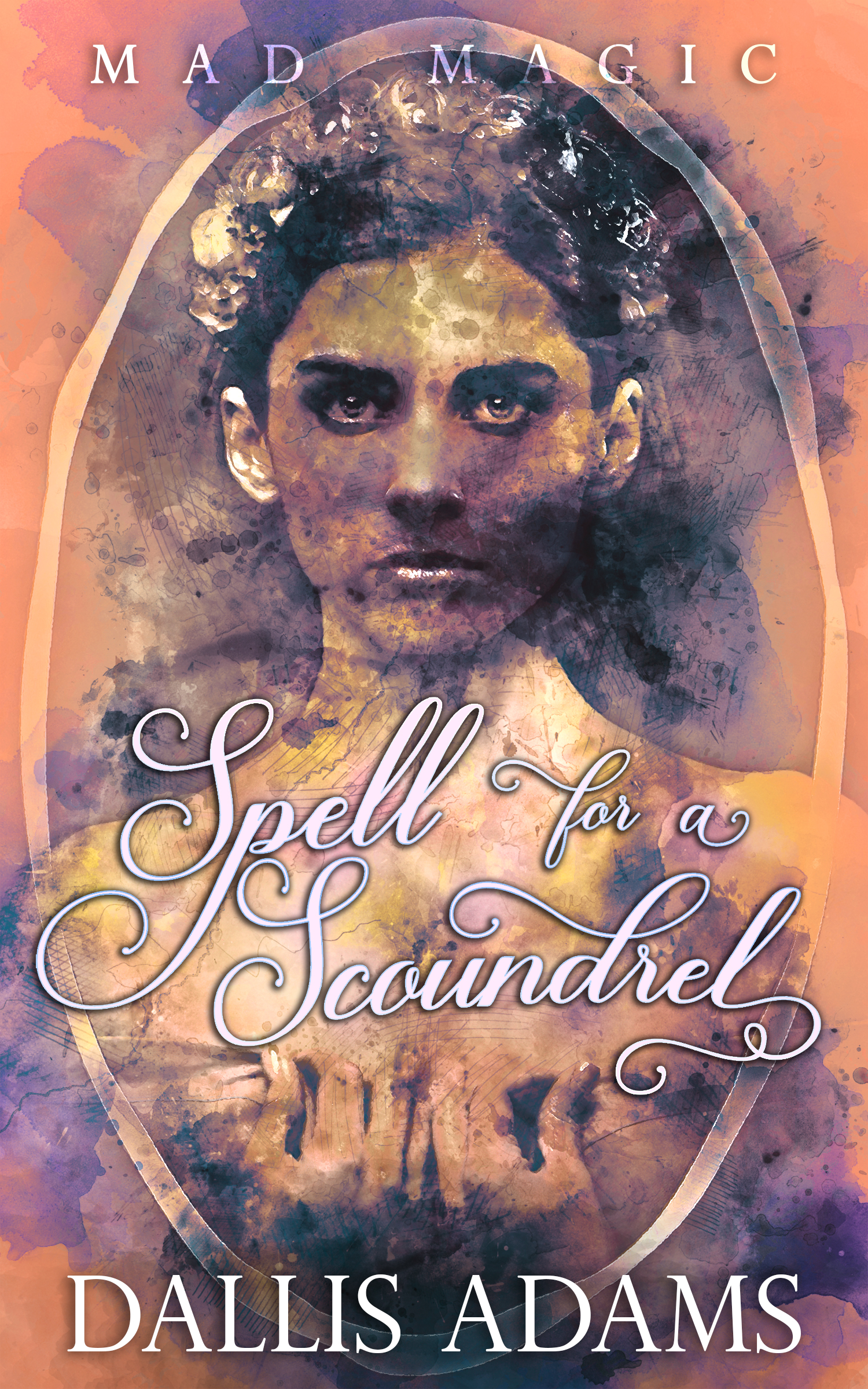 Spell for a Scoundrel

The Black Falcon and the Hoyden … Together?
The pixies’ mission—if they are to accept it—is to secure the future of a troubled England. To achieve this, the pixies must unite the earl of Falconwood, better known as the Black Falcon, and Nicola Moore.
Never mind the woman is a hoyden who makes the most atrocious hats that she dyes with her famous blue dye she concocted herself. And certainly forget the earl is atoning for his brother’s death by purposely hovering on the fringes of the ton. Add to the mix Glissando’s tendency to slip to the side of the Mrasek, the ones who work to free the evil Lord Sethos.
But Maestro depends on the pixies—for better or for worse. To release the magic trapped in the blue dye—a magic that will safeguard England’s future—Malcolm and Nicola must not only wed, but they must also fall in love. 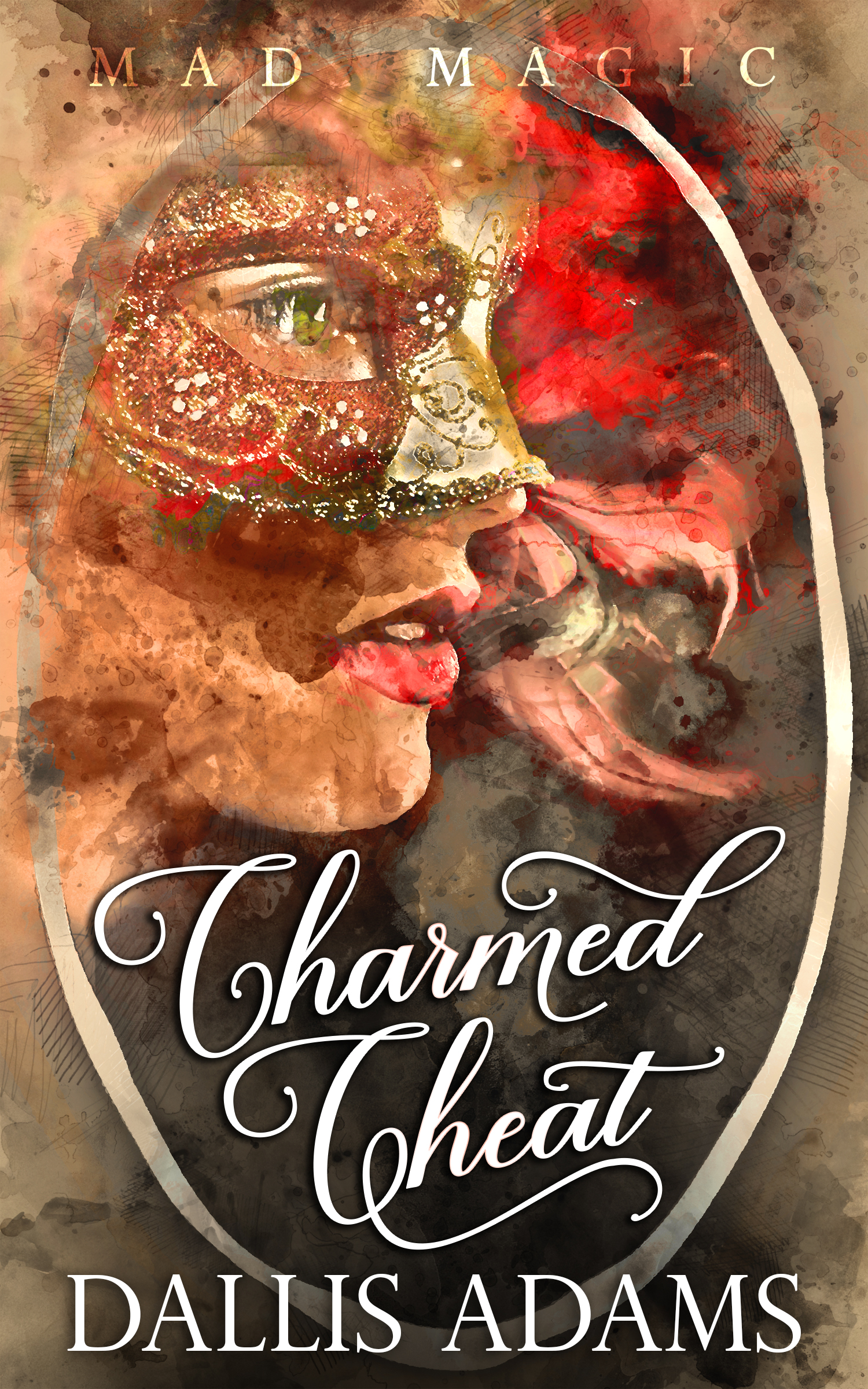 Pixie agents Allegro and Glissando embark on their hardest, and most infuriating, assignment yet.
Mission: To make the Duke of Chillhart fall in love with the daughter of a criminal.
Possibility of Fallout: 95.6%
The pixies thought they’d seen the toughest test that two semi-competent, always bickering faeries from the magical, musical kingdom of Arioso could see, but once again Maestro asked the impossible. Get the duke of Chillhart, Grant Faulkner, to fall in love with the daughter of a criminal?
Why, even if she was better than her thieving sire, even if she had wormed herself into Regency society, Adele Miller’s father had incited Grant’s father to kill himself!
She smelled of wildflowers and her features were winsome, but would Grant see Adele had the inner beauty to match? For these two humans to find harmony, they’d have to be charmed.
Luckily, Allegro and Glissando knew just the trick. 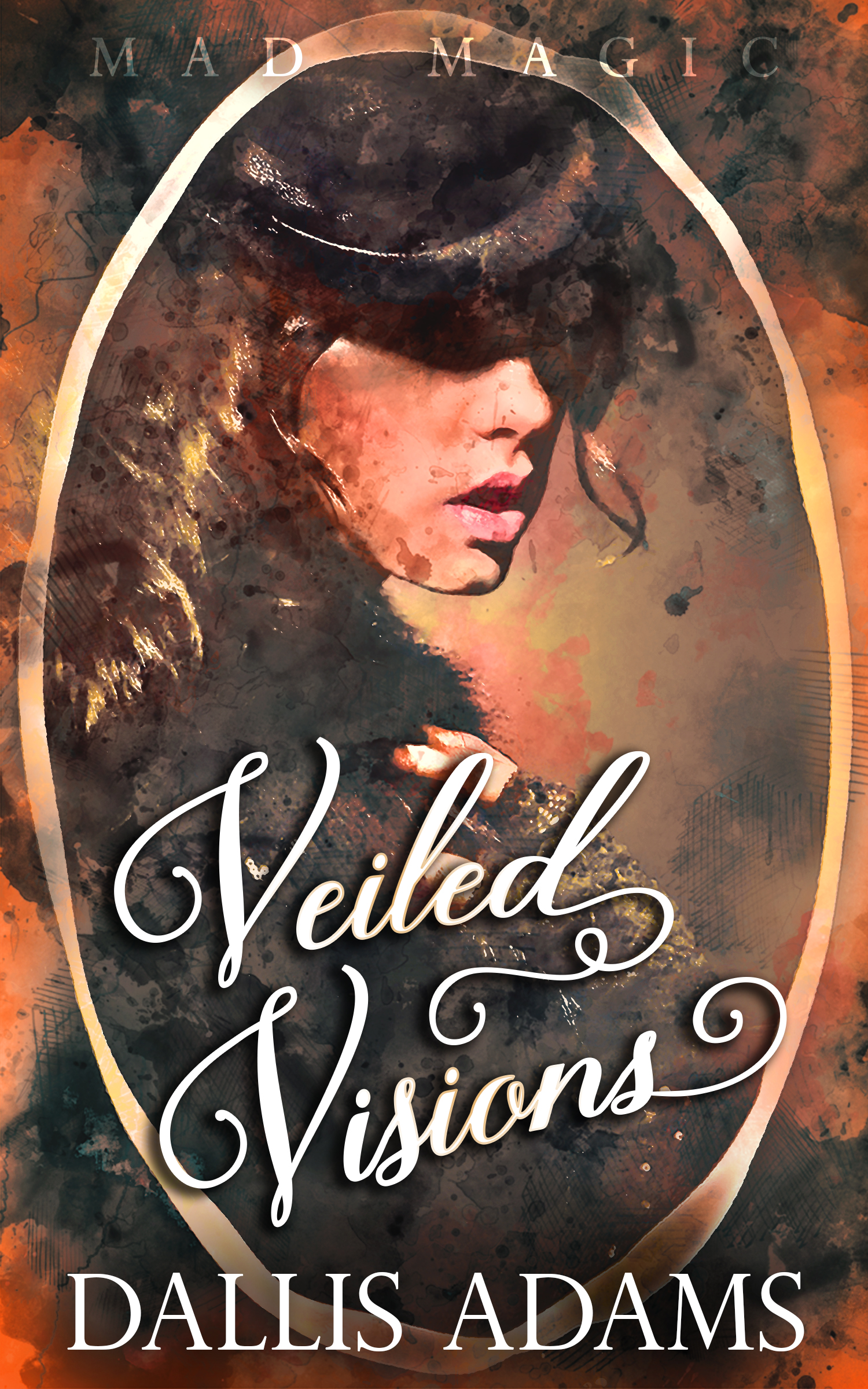 The strange, musical, magical land of Arioso will fade without the power of human love. That is why its pixies, Allegro and Glissando, continually strive to make the necessary pairings: couples such as the tormented Bran Monroe, the earl Kirkbride, and British spy, Regan Delaney … an unlikely duo whose swords will kiss before they do.

But when Allegro’s rogue of an uncle, Diminish, calls the pixies into his confidence, it is not to make a match. No, there is a new danger, one that threatens England, the whole of Europe and Glissando’s fiancee, too!

The only solution is to see that true love conquers all. Until then, they all suffer from … Veiled Visions.

Spell for a Scoundrel

This was a wonderful, uplifting read. Normally a pixie in my reading might be off putting. Not so in this romance. I found myself waiting for the pixies to appear to “help,” out. Addison and Nicola had a great relationship. Each playing off of the other’s weaknesses until they couldn’t take it any longer. Though Nicola did it unknowingly in the beginning. I never like to say too much about the story– don’t want to ruin it for a future reader. It is one I enjoyed and if you get this book I think you will too. When it comes to a great love I think there has to be some magic along the way!
~Vinny’s Delight, Kindle Reviewer

I love how the whimsical characters lured me into the story so quickly that I didn’t want to put it down. The adventures and mischief these pixies run into makes me smile, giggle and turn the pages to see what will happen next. Dallis pulls together fun, joy, love and laughter in her story that involves the magical antics of the pixies and non-magic hero’s and heroine who once find love can work together in “harmony”.  ~Jacque, Kindle Reviewer

Love this series of books!
Once again Dallis Adams does it again! This fun, happy, made me feel good book pairs the magic of fairies with humans who need just a little help to see what is right in front of them…love. This is the 3rd book in the series and each book brings more fun laughter and excitement to the reader. Dallis left room for more stories and I for one am counting down the days until those little pixies get into trouble, mischief, and helping others to fall in love. Thanks, Dallis, for your wonderful imagination and love of writing ~Jacque, Kindle Reviewer
Spell for a Scoundrel: The first chapter starts with the Earl of Falconwood adamant on obtaining and owing the rights to a magical dye. The author’s style of writing has you captivated from the start – the characters are colorful, with each having believable personalities – I recommend this one! Ms. Adams is such a great storyteller!
Kindle Customer